Recently the Southern Strategists put on a 28mm Peninsula Sharpe's Practice game to refresh ourselves with the rules. We all like the period and the semi-skirmish type rules make for a playable game time-wise for Wednesday nights when we meet once a fortnight. This game also gave me an opportunity to give my freshly painted, superbly sculptured, Brigade Games 'Sharpe' character figures their first taste of combat. The scenario involved a band of Spanish guerrillas defending a town from a French force, while waiting for support to arrive from British regulars. Ultimately, the French were able to gain a foothold in the town by seeing off the guerrillas, but couldn't dislodge the British regulars who arrived just in time as the depleted and demoralized guerrilla band were running off to avoid the French bayonets. Although the French had the slight upper hand, as a commander on the British side, I was happy to accept a draw as the French had suffered more casualties which rightly balanced things out...at least in my mind. 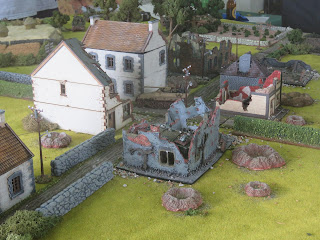 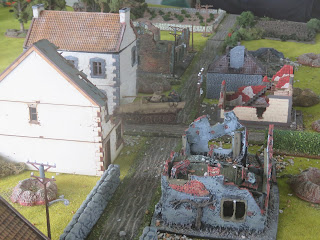 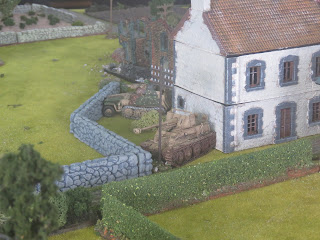 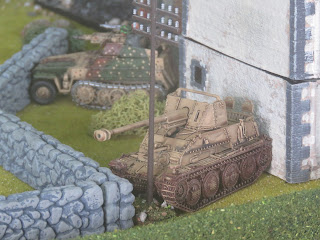 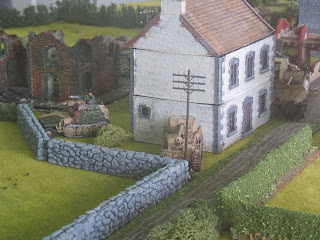 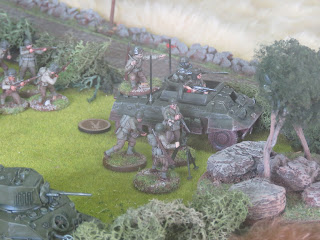 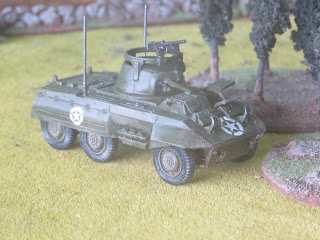 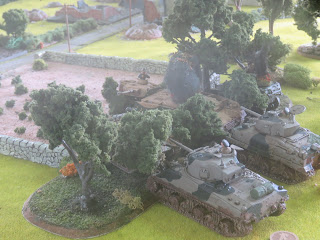 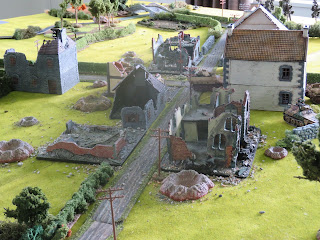 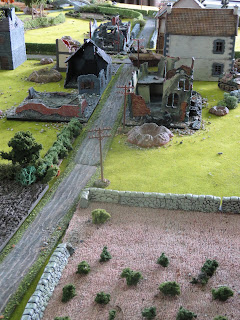 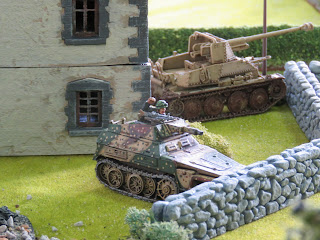 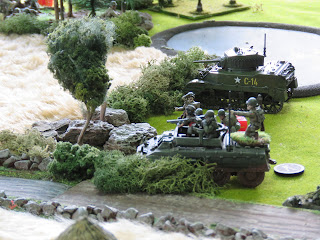 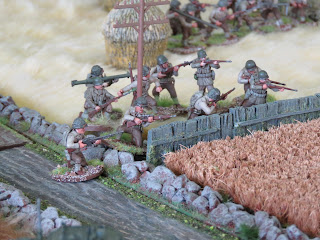 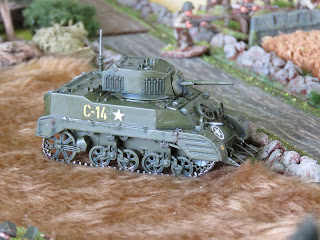 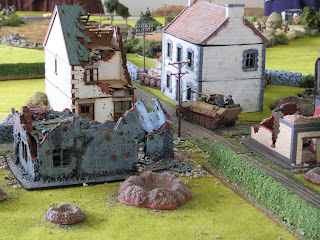 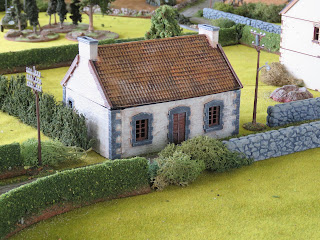 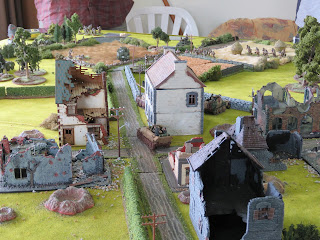 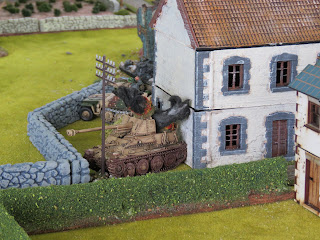 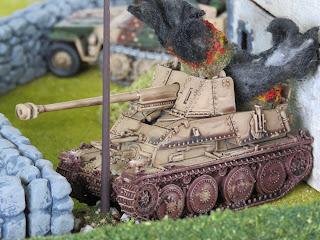 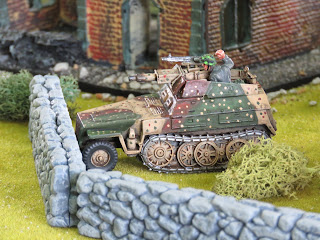 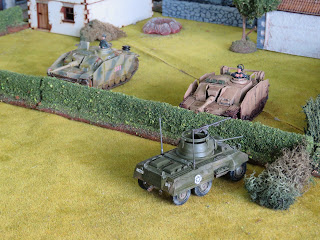 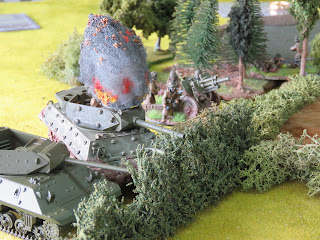 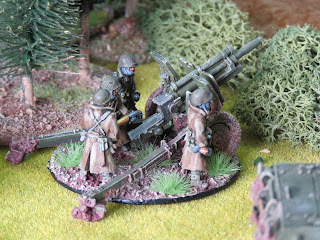 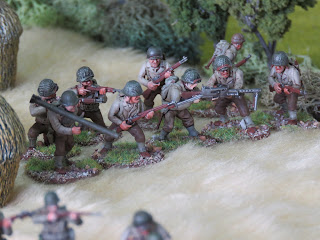 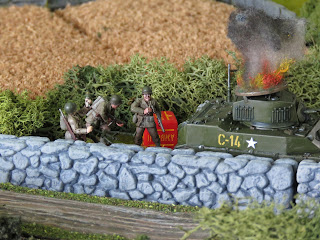 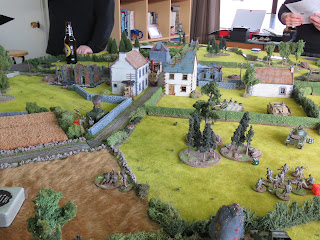 After four and half months I've finally finished my SYW Bercheny Hussars project! I started this unit way back in the Christmas holidays, but for some reason I procrastinated with then and was enticed away to other small side projects. I think it was the thought of painting all that white lace type stuff that put me off. I got the Front Rank figures for this unit in a second-hand bulk buy of some poorly painted troops (minus horses) at the local wargaming swap-meet a couple of years ago. After a soak in some nappy cleaning solution I was able to discard with the old enamel paint and prepare them for re-painting, but I needed to purchase some new Front Rank horses to go with them.
Although the figures are actually SYW Prussian Hussars, I decided that with the Mirleton felt cap that they could pass for a French hussars unit if you don't look too hard. The bugler is not in the historical regular dress of the Bercheny Hussars, but I can live with that. 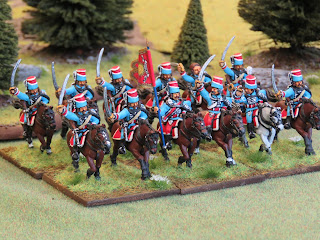