Finally, after a year of disruptions The Mess hosted it's first miniature battle. I hosted the Southern Strategists for our fortnightly game, which is usually held at the Redwood Redoubt but has been out of commission for a week or two. A light-hearted and in-depth  game report has been posted on the Southern Strategist blog for those who are interested: http://southern-strategists.blogspot.com

My main wargaming work of late has revolved around re-basing figure stands that were damaged in the September quake. Most of my early painted units were based on Balsa wood which proved too weak when thrown about. I have nearly completely re-based my whole 28mm AWI British force, with only two mounted regiments and mounted commanders to go. My French and British SYW troops also now stand on MDF bases, so that the armies now have a more uniform basing structure.

The Southern Strategists have decided to put on a demonstration Napoleonic naval game at the annual Conquest Wargaming show held in Christchurch at Labour Weekend in late October. Hence, I now have to painted two 74-gun ships of the line for this encounter. I've attached a photo of my miserable effort so far, but I intend to progressively get these ships built and painted over a number of months while continuing to work on other projects. 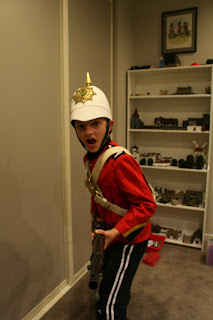 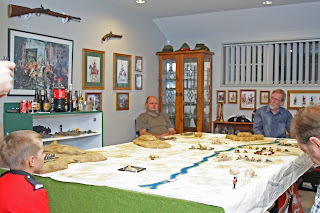 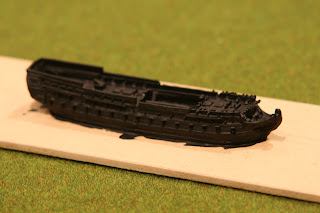 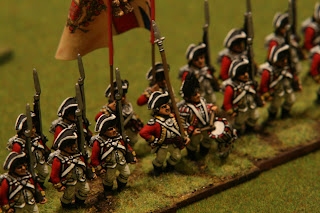 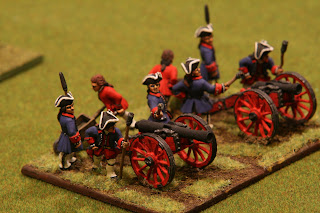 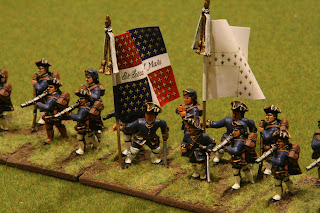 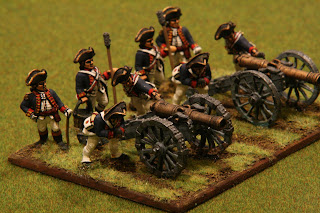 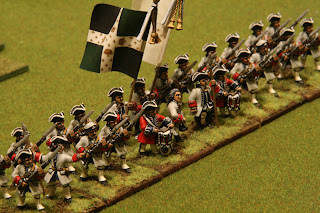 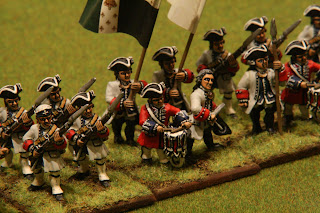 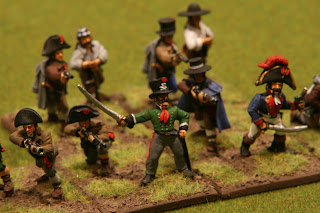 I've attached some images of recently re-based units and the undercoated hull of the French Skytrex 1/700 model ship currently under construction.
Posted by Stacky at 05:45 No comments: