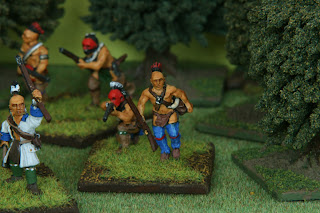 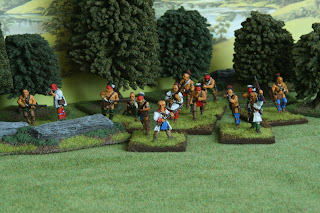 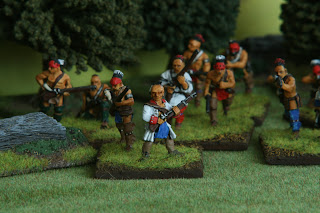 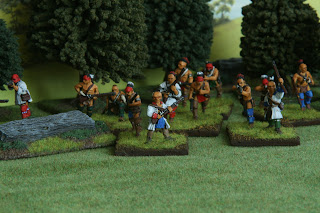 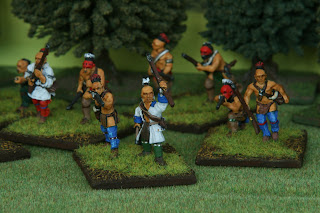 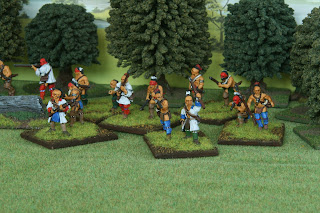 I'm currently working on Canadian militia and coureur de bois to accompany the indians, while I've just undercoated a unit of Front Rank FitzJames' Horse which will be my first SYW French cavalry regiment.
Posted by Stacky at 18:26