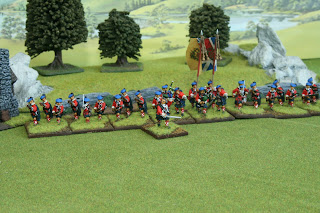 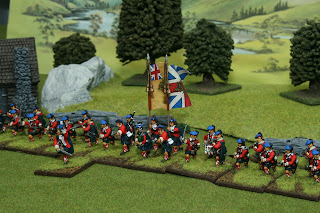 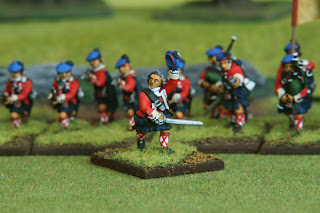 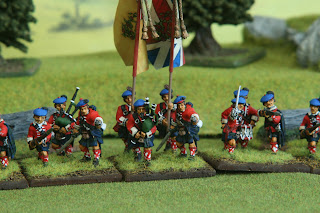 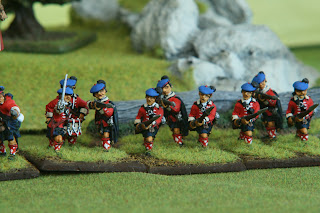 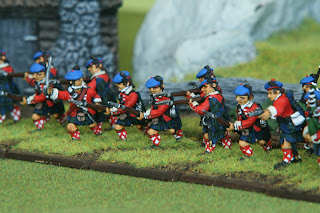 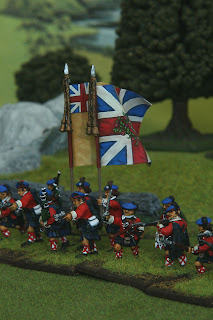 I'm currently working on finishing a warband of Perry Woodland indians, as well as Canadian militia and Coureur du bois. Despite friendly pressure from other Southern Strategists, this year I'm determined not to be side-tracked into other projects until I have finally complete my own projects.....this could take a while!
Posted by Stacky at 18:44